After a partial lifting of Taiwan's ban on food products from Fukushima, municipal leaders have proposed measures to strengthen inspection procedures and clearly mark the origin of produce. Photo: Andrew Chen

As the latest domestic outbreaks of the COVID-19 Omicron variant are largely under control and vaccination rates are high, the Central Epidemic Command Center (CECC) has announced plans to gradually reopen Taiwan’s borders. From March 7, the quarantine period for international travelers entering Taiwan will be shortened from 14 to 10 days, with an additional seven days of self-health management. Travelers who do not share a residence with others will be allowed to complete the 10-day quarantine in their own homes, although all overseas arrivals will need to undergo two PCR and six rapid tests during their quarantine period.

Also beginning March 7, business travelers will be allowed to enter Taiwan for certain purposes, including business visits, investment, and employment. In addition, the Ministry of Education announced that from March 1, Taiwan will allow the entry of an estimated 5,000 international language students. When asked if quarantine requirements could be dropped entirely before the summer holidays, a CECC representative said the probability was “not high.”

Over 10 years after the Fukushima nuclear disaster, Taiwan has announced that it will conditionally lift a ban on food products imported from Japanese prefectures affected by leaked radiation. While bans on wildlife meat, mushrooms, and certain vegetables will remain, some products, including dairy, tea, and seafood, will be allowed if importers can provide proof that the products are radiation-free.

The announcement received harsh criticism from members of the Chinese Nationalist Party (KMT), who pointed out that this decision is at odds with a 2018 referendum that showed public support for the ban.

The move comes as Taiwan awaits the results of its application to join the Comprehensive and Progressive Agreement for Trans-Pacific Partnership (CPTPP), a multilateral trade pact of which Japan is a prominent member. To address the public’s concerns, municipal leaders in Taipei and Taichung have proposed measures to strengthen inspection procedures and make consumers aware of the geographical origin of their food. 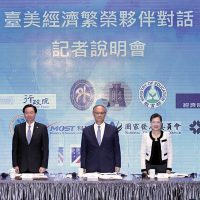 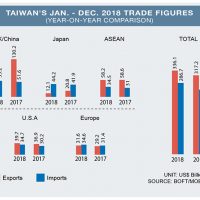 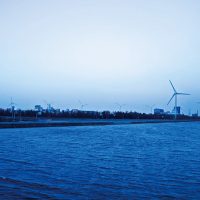