Taiwan’s export value for December reached US$40.72 billion, a year-on-year increase of 23.4%, according to the Ministry of Economic Affairs (MOEA). December’s robust export performance concluded a year that also saw GDP growth of over 6%. The cumulative export value for 2021 reached US$445.45 billion, representing annual growth of 29.4%. New export orders also reached a record high of US$67.9 billion in December, exceeding the MOEA’s forecast of US$62 billion.

Meanwhile, the consumer price index (CPI) rose 2.62% year-on-year in December, remaining above the government’s 2% inflationary alert level for the fifth consecutive month, reports the Directorate General of Budget, Accounting and Statistics (DGBAS). According to the DGBAS, the price hike was mainly driven by the rising cost of airline tickets, basic groceries, and clothing. Fuel prices and airfare rose 19.55% and 14.08%, respectively, year-on-year. The cost of eating out in Taiwan rose 2.39% in December compared to the previous year, the steepest increase in 81 months. DGBAS official Tsao Chih-hung predicted that the cost of eating out will reach a peak after the Lunar New Year holiday and that growth will then moderate around the second quarter of 2022.

Foreign direct investment (FDI) fell 18.24% in 2021 to US$7.48 billion, which Taiwan’s Investment Commission attributed to the continued global spread of COVID-19. But despite the decrease in FDI, approved investments from countries included in Taiwan’s New Southbound Policy saw a steep 162.32% increase year-on-year in 2021. A total of US$1.06 billion from these countries was approved, most of which came from Australian, Singaporean, and Thai companies. 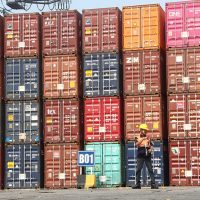 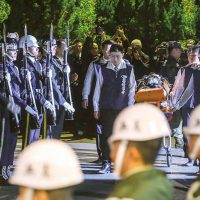 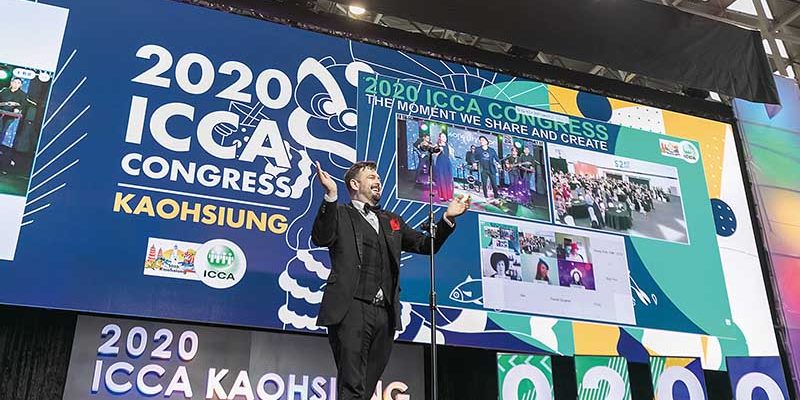