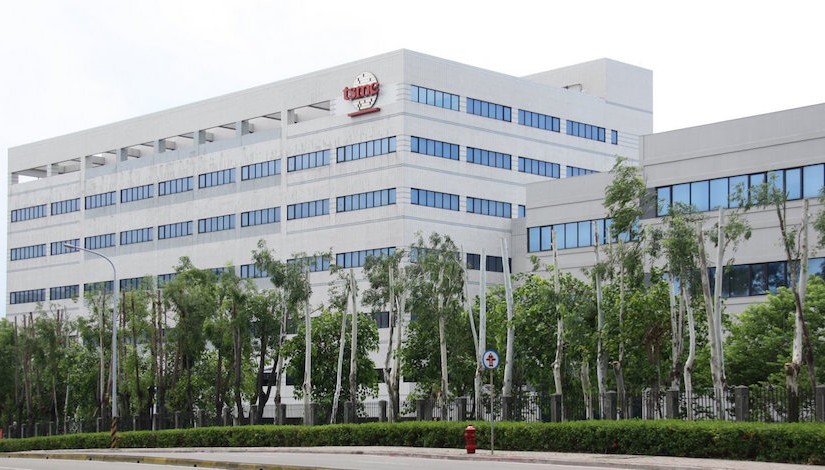 This year’s EPPD was conducted virtually by the American Institute in Taiwan (AIT) and the Taipei Economic and Cultural Representative Office (TECRO) in Washington DC. Taiwan was represented by Economics Minister Wang Mei-hua and Science and Technology Minister Wu Tsung-tsong. The U.S. side was led by Jose Fernandez, Under Secretary of State for Economic Growth, Energy and the Environment.

According to the State Department, the meeting discussed “supply chain resiliency, countering economic coercion, promoting the digital economy, strengthening 5G network security,” as well as cooperation in science and tech. China’s pressure on Lithuania was also a topic of discussion. Minister Wang stated that both sides agreed on the principle that “all countries, all economies, should not be subject to this kind of economic coercion.” The dialogue avoided the politically sensitive topic of U.S. pork imports containing ractopamine.

In a joint press statement, AIT and TECRO announced that the first Science and Technology meeting under the AIT-TECRO Science and Technology Agreement is expected to take place in Taipei in 2022, and that the two representative offices plan to convene a Digital Economy Forum next year as well. They also aim to establish a business advisory group that will recommend ways to enhance economic and commercial ties.

Apple has struck a deal with TSMC to manufacture its 5G modem chips by 2023. The California-based tech giant will use TSMC’s 5-nanometer chip technology to design the new modems, while its more-advanced 4nm node will be employed for mass production.

Apple signaled its desire to design its own modems after buying out Intel’s modem business in 2019. By decreasing its dependence on current supplier Qualcomm, Apple will have greater control over its hardware integration capability. However, Qualcomm will still supply around 20% of Apple’s modems in 2023, probably for its low-end iPhones and a number of iPad models.

In addition, on November 9, TSMC and Sony jointly announced a project to build a US$7 billion semiconductor plant in Japan’s Kumamoto prefecture. Sony will hold a stake of no more than 20% in the joint venture and make an equity investment of roughly US$500 million. Construction of the plant will commence in 2022, with production of 12-inch wafers using 22nm and 28nm technology due to start by 2024. The plant will constitute TSMC’s first joint venture. The Japanese government has welcomed the project as part of its effort to reinvigorate the country’s semiconductor industry.

TSMC will also expand its domestic operation by initiating construction of a new chip foundry in Kaohsiung in 2022. The Kaohsiung plant will produce wafers using 7nm and 28nm technology by 2024. TSMC did not disclose the financial terms for the new plant. 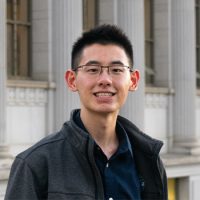 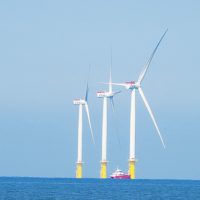 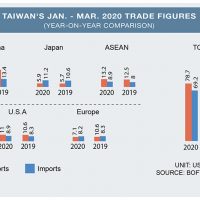