When I look at what we are today, compared to more than half a century ago when I joined, the adage “Great Oaks from Little Acorns Grow” comes immediately to mind. Wow!

Both the Taiwan economy and AmCham Taiwan were relatively small acorns. Exports in 1964 or 1965 surprised watchers by reaching half a billion dollars. Bananas were an important component of this. The world was beginning to pay attention, more American investors arrived, and the Chamber opened an actual office.

I invited the head of the large and influential AmCham Tokyo to talk with our eager members at a lunch in Taipei about how to organize and operate an effective Chamber. We covered a lot of ground in over three hours. Before he left, he said to me, “You’ve got a live-wire group here. This Chamber is going places!”

How right he was. And still is. Today’s members, and those who came before you and me – and will come after us – are the life and strength of AmCham Taiwan. The oak will continue to grow.

My thanks and blessings to you all. 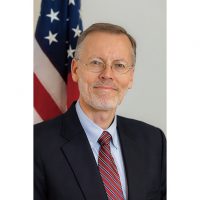 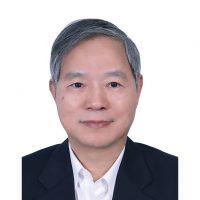 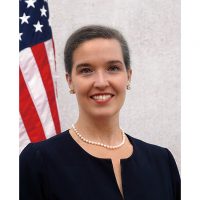