The announcement in late September that Taiwan had submitted its formal application to join the 11-member Comprehensive and Progressive Trans-Pacific Partnership (CPTPP) was welcome news to AmCham Taiwan. While one of the Chamber’s chief advocacy goals is the conclusion of a U.S.-Taiwan bilateral trade agreement (BTA), the adjustments Taiwan must undertake to qualify for a high-standards agreement like the CPTPP will simultaneously boost the island’s competitiveness and make the BTA more feasible. In addition, acceding to the CPTPP will advance Taiwan’s goal to diversify its trade and investment, including through the New Southbound Policy.

The case for Taiwan’s membership in the CPTPP is strong. It is integrated into high-value supply chains across the Pacific, has signed bilateral trade agreements with two CPTPP members – New Zealand and Singapore – and maintains thriving trade and economic relations with other members. Its protection of labor rights and adherence to environmental standards are in line with CPTPP requirements.

Furthermore, Taiwan’s position as a principal supplier of advanced technologies for markets around the world, its increasingly robust intellectual property protection, and its willingness to identify and resolve thorny trade issues – exemplified by the Tsai administration’s move to remove the longstanding ban on certain U.S. meat imports at the beginning of this year – make the island an ideal addition to the CPTPP. In fact, lawmakers and officials in Japan, which currently heads the partnership, have expressed support for Taiwan’s application.

Taiwan has long had ambitions to join the agreement – a spinoff of the TPP, which never came to fruition due to the U.S.’ withdrawal under former President Trump. Yet Taiwan has bided its time while conferring informally with member countries, observing as the UK initiated its candidacy this February, also with strong Japanese support.

However, China’s sudden application for membership in the CPTPP on September 16 pushed Taiwan to turn in its own pending application a few days later. China’s accession to the CPTPP before Taiwan would complicate prospects for the island to participate in the agreement in the future.

Yet that accession is far from guaranteed and could take years to negotiate. China’s state-led economic model and digital policy framework would require significant changes to comply with CPTPP standards.

Whether or not China’s application is approved should not be allowed to impact Taiwan’s bid. As U.S.-Taiwan Business Council President Rupert Hammond-Chambers noted in a recent press release, Taiwan’s application “should be considered by the CPTPP members on its own economic merits and free of all Chinese political and military intimidation or coercion.”

A rules-abiding market economy and a reliable trade partner, Taiwan’s strengths and recent reform efforts earn it the chance at CPTPP membership. The American business and official communities should support Taiwan’s candidacy. Deploying and refining these arguments on behalf of Taiwan’s CPTPP entry could also help with guiding the U.S. back to the unfinished work of 2008: building the world’s largest trading bloc by negotiating America’s re-entry into a third iteration of the TPP or, more likely, creating a separate, next-generation agreement. Neither economy can afford time on the sidelines. 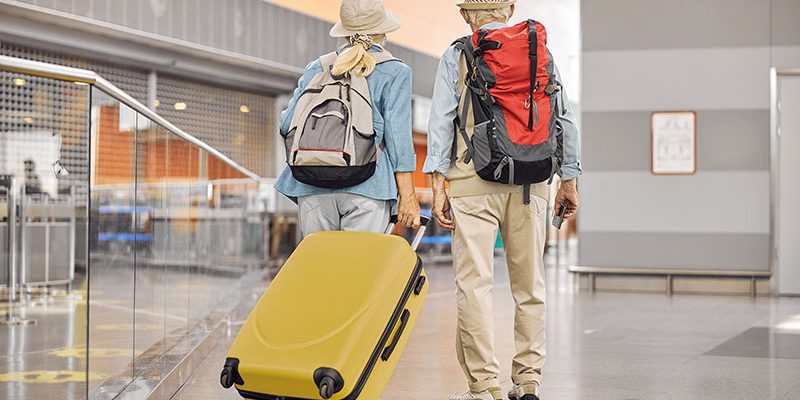