Taiwan’s Ministry of Economic Affairs (MOEA) in late December announced changes in the feed-in tariff (FiT) rate to be offered for various categories of renewable energy in 2020. The rate for solar photovoltaic power generation, which includes the cost of solar panel recycling, will be cut to NT$3.9408-$5.7788 per kilowatt-hour, depending on the duration of the power purchase agreement, a drop of 0.34-2.44% from the 2019 level.

Representatives of the offshore wind industry balked at the decrease, with one stating that the cut fails to take into account the huge cost of constructing offshore wind farms. MOEA responded that the industry has not provided a convincing argument to maintain or increase the current FIT rate, and that the rapid pace at which the local supply chain is coming together will compensate for the reduction.

Other renewable energy sources such as biomass, hydro power, and biodegradable waste will experience FiT rate increases of 1% to 4%, respectively. The rate for geothermal power generation will remain the same.

MediaTek Partners with Intel on 5G

Major Taiwanese chipmaker MediaTek announced last November that it will partner with U.S. multinational technology giant Intel to develop 5G solutions for personal computers. The two companies will cooperate to produce processors to power modems for use in notebook PCs. The products are to be launched in 2021.

Although the two companies are nominal rivals in the tech industry – MediaTek designs chips mainly for mobile phones, while Intel focuses on PCs – Intel has been experiencing shortages of both personnel and of processors for its core clients. Analysts say they assume that the partnership is intended to counter Qualcomm’s recent release of a 5G-enabled notebook with Lenovo in 2019, but caution that the current market for 5G PC modems has yet to really take off. 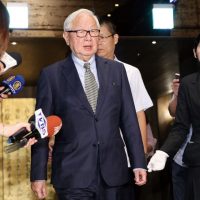 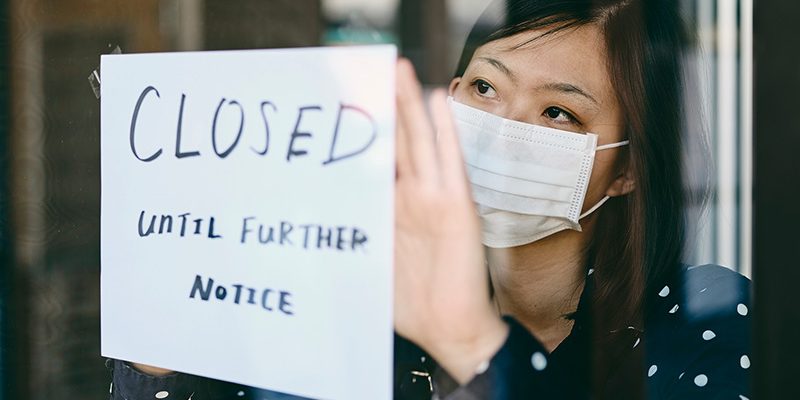 The COVID-19 outbreak that began in mid-May has brought hotels to their knees. Without a larger relief package, some may not survive. For most of...