Positive Indications on the Trade Front

Given Taiwan’s heavy reliance on international trade for its economic momentum, the past several weeks brought some encouraging news. Announcement of Taiwan’s trade figures for July showed that exports had continued to increase for the fifth consecutive month. At US$29.36 billion, export value in July was 4.7% higher than the same month a year ago, and year-to-date the rate of increase was 10% to reach US$192.2 billion. Export orders received in July were worth a strong US$41.8 billion, setting a new record for July. Director-General Lin Lee-jen of the Ministry of Economic Affairs’ Department of Statistics said the growth in orders was propelled largely by the new product launches, particularly for smartphones, scheduled for the coming months. She said that such emerging technologies as artificial intelligence, internet-of-things applications, and facial and fingerprint recognition were also boosting the demand for semiconductors, including memory chips, and passive components. Imports rose even faster than exports, rising by 20.5% in July to come to US$26.1 billion. Some economists speculated that the roiling trade war between the United States and China was prompting some companies to accelerate their overseas purchasing in hopes of avoiding later price hikes. As a result of the import growth, Taiwan’s balance of payments for the first seven months, at US$27.8 billion, was slightly lower than the US$28.3 billion of a year earlier.

The increased economic activity was also reflected in the industrial production index, which climbed by a substantial 4.43% from the level of July 2017. Unemployment in July remained low at 3.81%, and prices were stable, with the Consumer Price Index showing a modest rise of 1.65% year-to-date. 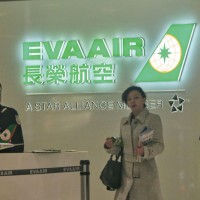 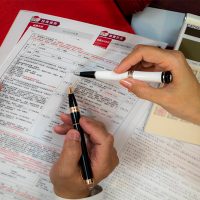