An investment group led by the private equity firm KKR & Co. announced a deal to acquire a majority share in Taipei-based LCY Chemical Corp for US$1.56 billion. The investors also include LCY employees and members of the founding family. If approved by regulators in both Taiwan and China, the deal is set to close in the fourth quarter of this year. It would be the first successful private-equity deal in Taiwan made by KKR in more than a decade. In 2007, the group attempted to purchase a controlling stake in Yageo Corp., but the transaction did not receive regulatory approval. LCY, which manufactures and sells a wide range of petrochemicals, and KKR are both members of AmCham Taipei.

At its annual general shareholders’ meeting on June 29, Far Eastern New Century Corp. (FENC), part of the Far Eastern Group, announced plans to ramp up investment in synthetic fiber plants in the United States and Vietnam. The company owns a polyethylene terephthalate (PET) plant in West Virginia, an R&D center in Ohio, and has another PET plant under construction in Corpus Christi. FENC also plans to expand its supply chain in Asia by expanding capacity in Vietnam to take advantage of the favorable labor market and investment climate. The company says that the increase in production capacity will make it one of the top three PET producers globally. 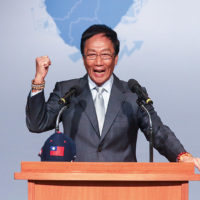 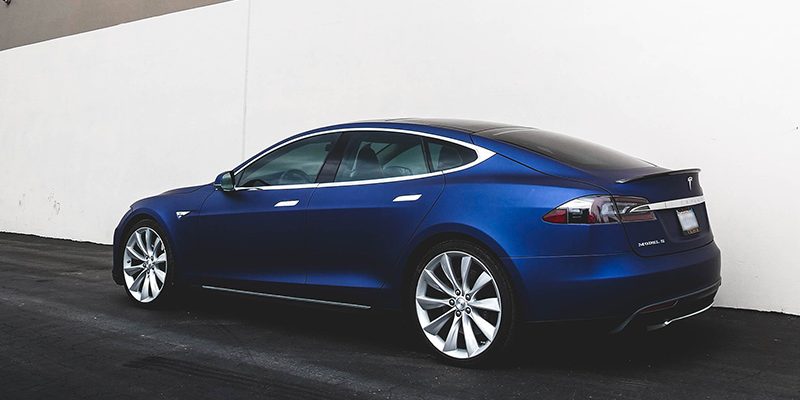 Formosa Plastics founder Wang Yung-ching failed at building a car business, but his failure laid the groundwork for the country’s successful Tesla supply chain. What...