Could Taiwan double the number of international visitors from the current 10 million per year to 20 million by 2024? The Travel & Tourism Committee of the American Chamber of Commerce in Taipei thinks so. In its position paper in the Chamber’s recently released 2018 Taiwan White Paper, the Committee made a number of recommendations on how to help reach that goal.

The current structure of the bodies overseeing Taiwanese tourism places the Tourism Bureau under the Ministry of Transportation and Communications, where it has little autonomy to make decisions quickly. This structure has the effect of slowing down time-sensitive projects, such as bids to attract international conventions to Taiwan. Elevating the status of the Tourism Bureau would streamline decision-making and signal Taiwan’s intention to make tourism a priority.

The Committee’s suggestion about combining efforts to increase inbound tourism with ongoing projects designed to stimulate growth in remote regions points to Japan as an example. According to the White Paper, the Japanese Ministry of Tourism “is at the forefront of turning cultural traditions into marketable commodities.” Modern travelers are more and more interested in experiencing Taiwanese culture not just in big cities like Taipei, but also by exploring less commonly traversed areas.

To accommodate more FITs, the Committee urges the tourism authorities to develop better and more abundant end-to-end transportation to destinations of interest and remote areas. Current transportation facilities are adequate for the more popular tourist destinations, but visitors often encounter difficulty when going to less-traveled locations. The increased revenue from the influx of tourists will directly benefit the economy of these remote areas.

Because business travelers and tourists from the MICE sector make up an increasingly large percentage of the tourists coming to Taiwan, making Taiwanese bids competitive for hosting large scale events is vital for Taiwan’s tourist industry. Achim von Hake, General Manager of the Sherwood Taipei hotel and co-chair of AmCham Taipei’s Travel & Tourism Committees, notes that large exhibitions like the recent Computex mean business opportunities in such sectors as accommodations, dining, transportation, and retail.

The full position paper of the Travel & Tourism Committee can be found here.

In a Heat Wave, Solar Power Comes to the Rescue 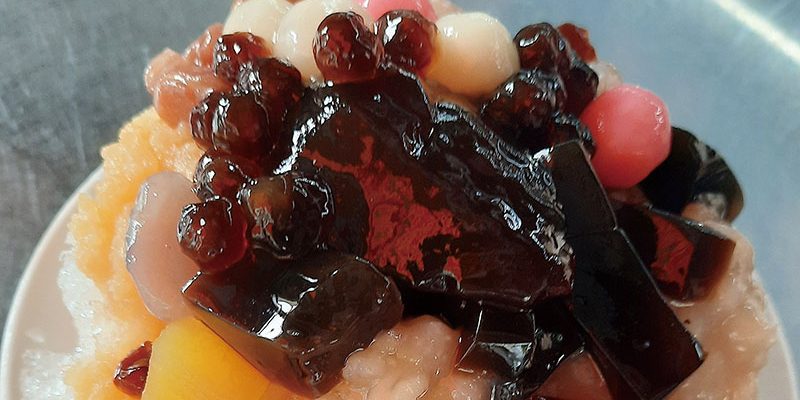