The episode revealed deep-seated problems in the defense-contracting process.

In February, Kaohsiung prosecutors indicted four executives and one consultant of the Ching Fu Shipbuilding Co., charging them with fraud, breach of trust, and violation of banking laws. If convicted, the defendants could face prison sentences ranging from 20 to 30 years, although the prosecution has suggested that incarceration could be commuted to big-ticket fines.

For the banks, lending to Ching Fu has been a costly mistake. Losses for the group of nine domestic lenders could reach NT$17.2 billion, according to the Financial Supervisory Commission (FSC). First Commercial Bank led a consortium that provided a syndicated loan to Ching Fu of NT$20.5 billion. The Kaohsiung-based shipbuilder defaulted on the loan in October.

Worse still, the scandal harms public confidence in Taiwan’s indigenous defense reboot, a hallmark initiative of the Tsai Ing-wen administration. “This is a failure for Taiwan,” says Hank Huang, a financial policy expert and president of the Taiwan Academy of Banking and Finance (TABF), a training and research institute. “We have the will, the money [in the banking system], and the shipbuilding experience. We should have been able to get it right.”

The scandal tells the island’s security partners like the United States and Japan that internally “Taiwan has much room for improvement,” observes Ross Feingold, a Taipei-based legal and political risk consultant.

Responsibility for the scandal can be diffused across a wide number of government agencies, Feingold says. “The FSC regulatory audits banks, so deficiencies in banks’ standard operating procedures could have been identified during an earlier audit,” he says. “The Central Bank of China has a regulatory role in large foreign exchange transactions, so to the extent a currency exchange was involved, the CBC would have verified the purpose.”

Further, as the customer for the ships, both the Navy at the headquarters level and the Ministry of National Defense (MND) at the ministerial level “appear to have been deficient in monitoring the project’s progress and whether the contractors and subcontractors actually achieved, on-time, contractually obligated milestones,” says Feingold.

How it went wrong

Trouble for the minesweeper project began from the get-go. In 2014, during the tendering process for a contract to build six minesweepers, the MND slashed bidders’ minimum asset requirement from NT$3.5 billion to NT$176.5 million. That move brought Ching Fu, which had nowhere near NT$3.5 billion in assets, back into the running for the bid. It is unclear why the MND decided to reduce the level of assets required.

As Taiwan’s largest private shipbuilder, “Ching Fu had a good reputation,” observes TABF’s Huang. On the other hand, the company had no experience building naval vessels.

A November report by the Executive Yuan revealed negligence on the MND’s part in failing to ensure that Ching Fu had the financial capability and manufacturing acumen to complete the project. The report also questioned why the MND awarded the contract to Ching Fu without having first approached the CSBC Corp. (formerly the China Shipbuilding Corp.), which was possibly better qualified for the job. CSBC, originally a state-owned enterprise that was privatized in 2008, has long built ships for the Republic of China Navy, including frigates, offshore patrol vessels, fast combat support ships, attack transports, and fast attack craft.

The lax vetting process continued when Ching Fu applied for bank loans. Banks involved in the NT$20.5 billion syndicated loan to Ching Fu weren’t prepared for the possibility of default, Huang says. “The banks felt too safe. They didn’t think the contractor for a major central government initiative would default.”

With regard to the banks, “it looks like a possible case of insufficient due-diligence work and/or inadequate monitoring and control systems,” says Thomas McGowan, an expert on financial services law and foreign legal consultant in the Taipei law firm Russin & Vecchi. “And if the banks’ due diligence did find any weaknesses in Ching Fu’s finances, governance or otherwise, they would have had to weigh that against likely significant pressure from MND and the political powers that-be to go forward with the financing.”

In October 2015, First Bank’s board of directors approved the loan, expecting that the long-term service and maintenance contract for the six minesweepers would produce significant profits, local media reports say.

Earlier this year the FSC issued 14 banks a combined NT$40 million (US$1.3 million) in fines over the scandal. First Commercial Bank was fined NT$10 million – the maximum permitted by the Banking Act, according to the FSC.

In Feingold’s view, the level of fines is insufficient to constitute a significant punishment or deterrent. He points out that heavy fines for a pattern of control and compliance failures are common in developed countries, such as the US$180 million fine issued by New York State regulators to Mega Holdings in 2016 for anti-money laundering control failures.

To level larger fines, the FSC could have interpreted the Banking Act and applicable regulations more strictly by considering each of the large number of actions that occurred within the transactions as separate offenses, he adds.

Although the amount of the fines is not huge, the mere fact of the sanctions can adversely impact a bank’s ability to gain regulatory approvals or licenses for new business activities – and can also become a consideration when regulators decide the severity of penalties for other violations, albeit unrelated, in the future, McGowan notes.

The impact of the Ching Fu default on state-owned banks’ franchises and operations should be modest, says Cherry Huang, a director at Fitch Ratings in Taipei. “We expect state support to remain strong for state banks. Their asset quality and earnings were modestly pressured as loans to Ching Fu accounted for a small portion of their loan book,” she says.

The net income of First Financial Holding Co., the parent of First Commercial Bank, fell by about 11% last year to NT$15.4 billion. The Ching Fu default was the main reason for the drop in earnings, but business has already recovered, a company spokesperson said in March.

It remains to be seen if the money Ching Fu misappropriated can be recovered. Shell companies that Ching Fu claimed as its suppliers were used to transfer nearly NT$5 billion from the syndicated loan to Hong Kong, Macau, and Singapore, an investigation by Taiwan’s Cabinet found. Companies affiliated with Ching Fu received remittances of another NT$1.3 billion.

“We will find out the truth and uphold the highest standards of accountability. This program that was initiated by a previous administration is clearly flawed,” President Tsai Ing-wen was quoted as saying in a November report in The Taipei Times. “Any individual who is guilty of corruption will receive no leniency, regardless of who they are or what rank they hold,” Tsai added.

Feingold points out that no politicians or military personnel have been indicted – only the four Ching Fu executives and a consultant.

The government has vowed to prevent another Ching Fu-like scandal. According to an announcement on the Executive Yuan website, the government will establish standard operating procedures for military procurement, perform enhanced audits on large-scale projects, strengthen due diligence for syndicated loans, and more strictly supervise state banks.

Meanwhile, CSBC Corp. has signaled that it may be willing to take over the minesweeper contract if offered favorable terms, though observers say the Kaohsiung-based shipbuilder probably would not be able to complete the contract before 2025.

Given China’s unflagging military buildup, directed largely at Taiwan, the Ching Fu incident adds to the pressures on Taiwan’s defense establishment. “For the sake of our national security, we need to try again [building minesweepers] – and this time get it right,” says Huang of TABF. 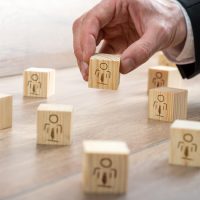 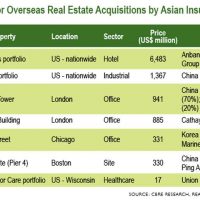 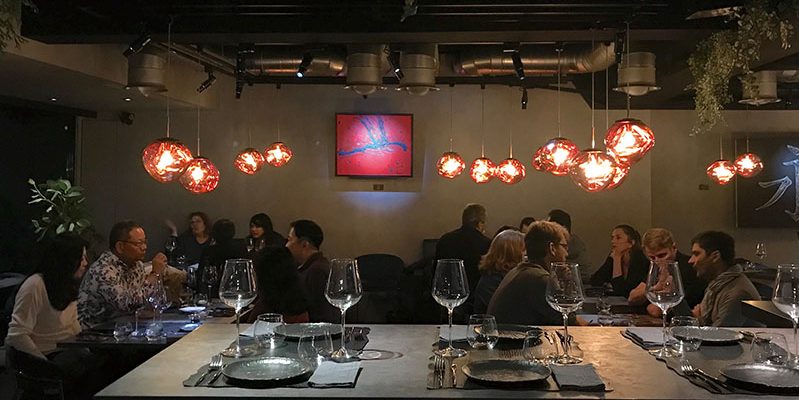