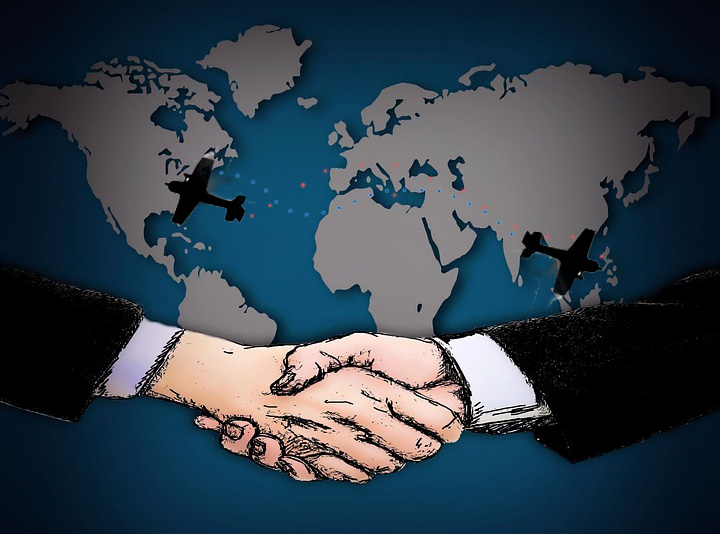 March was a good month for Taiwan-U.S. relations. In what may be a new record, three key U.S. officials made separate visits to Taiwan during the month: Deputy Assistant Secretary of State for East Asia and the Pacific Alex Wong, U.S. Ambassador to APEC Matt Matthews, and Deputy Assistant Secretary of Commerce for Manufacturing Ian Steff. Such visits underscore the strength and breadth of the bilateral relationship, reflecting the many areas of cooperation between the two sides.

Wong, who was invited to Taiwan by AmCham Taipei to join President Tsai Ing-wen as a keynote speaker at the Chamber’s annual Hsieh Nien Fan banquet, delivered one of the strongest reaffirmations in recent memory of the American commitment to Taiwan. “The aim of U.S. policy is to ensure that Taiwan’s people can continue along their chosen path, free from coercion,” he told the assemblage of nearly 700 AmCham members and guests.  Because the relationship is “undergirded – and animated – by shared and enduring values,” he said, “the United States has been, is, and always will be Taiwan’s closest friend and partner.”

By coincidence, the three visits were arranged before passage of the Taiwan Travel Act by the U.S. Congress on February 28 and its promulgation by President Trump on March 16. But this new piece of legislation is important as yet another indication of the extent of American political support for Taiwan. The bills, which enjoyed bipartisan sponsorship, were passed unanimously in both the House of Representatives and the Senate. Although many observers had expected President Trump to permit the measure to pass into law without attaching his signature, the President chose to demonstrate his firm endorsement by signing the bill.

The Taiwan Travel Act states that “officials at all levels of the U.S. Government, including Cabinet-level national security officials, general officers and other executive branch officials, [may] travel to Taiwan to meet their Taiwanese counterparts.” It also allows “high-level officials of Taiwan to enter the United States, under conditions which demonstrate appropriate respect for the dignity of such officials.”

In truth, nothing in U.S. law or regulations prohibited such travel. But the Act presumably will have more than symbolic impact. AmCham hopes that it will actively encourage the U.S. administration to send more high-level American officials on visits to Taiwan and receive more of their Taiwanese counterparts in Washington. Such personal contact is vital in nurturing the bilateral relationship and deepening the fruitful cooperation already taking place in such areas as trade and investment, security issues, cultural and educational exchanges, and other subjects of mutual concern.

Over the past 18 years, only one U.S. Cabinet-rank official has come to Taiwan – Environmental Protection Administrator Gina McCarthy in 2014. The upcoming dedication ceremony for the new office building of the American Institute in Taiwan – a structure that in itself will serve as the embodiment of the continuing strong U.S. commitment – will be an excellent opportunity for dispatching a high-level American delegation. AmCham Taipei looks forward to the arrival of such a delegation, and hopes it will be part of a steady flow of visitors in both directions.

Getting Serious about Climate Action