Back in the days before China was open to Americans for language study – and before so many U.S. high schools and colleges began offering Mandarin as a foreign-language option – Taiwan was the default destination for budding Sinologists. The most prestigious institution for pursuing Chinese language studies in that era was the Inter-University Program for Chinese Language Studies (IUP), founded in 1963 with the help of funding from the Ford Foundation. Administered by Stanford University, it was generally referred to as the “Stanford Center,” and was housed rent-free in facilities provided on campus by National Taiwan University.

Most of the students – a total of 1,303 from 1963 through the final academic year of 1994-1995 – came from five universities: Michigan, Berkeley, Chicago, Stanford, and Princeton. According to a 2013 paper by Berkeley sociology professor Thomas B. Gold, “the students were nearly all postgraduates in Ph.D. or professional programs, and they came from all fields: history and literature, sociology, political science, law, and anthropology in particular. Given the small number of students of Chinese over those decades and the elite status of IUP, it played a major role in training scholars who shaped the field of Chinese studies.”

In 1997, IUP left Taiwan to relocate to Tsinghua University in Beijing. A number of factors led to the departure, including NTU’s need for more space and the changing political climate in Taiwan in which ties to the Chinese mainland, including the status of Mandarin as a national language, were being deemphasized.

Expressing regret over the loss of a “jewel,” Taiwan officials later proposed IUP’s return to the island, according to Gold’s account, this time to National Chengchi University. That proved to be impossible, but recognizing the importance of giving future leaders in the China field a basic understanding of Taiwan, IUP since 2011 has been bringing over groups of students on short-term study and research trips as part of what it calls the Taiwan Familiarization Program.

Since IUP’s departure, the leading institution in Taiwan for Chinese-language study has been the Mandarin Training Center at National Taiwan Normal University. According to the center’s website, each three-month term it enrolls some 1,700 students from 70 different countries.

In addition, the U.S. State Department for decades has been operating a language school on Yangmingshan to train American diplomats for later service in Taiwan, mainland China, and other Chinese-speaking locations. 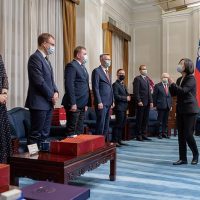 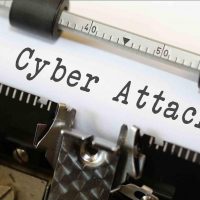 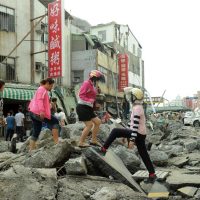 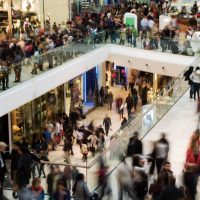