A total of 40 meetings were held during the 10 days, including discussions with key figures in political circles, in the overseas community, and in the science and technology sectors. They visited multinational corporations, technology industries, universities, and public infrastructure facilities of special interest. During the conversations, Cheng put forward the concept of “airport economics,” where an airport drives investment and economic development, which was well-received. He also explained the importance of Taiwan’s “Asia Silicon Valley Development Plan” – one of Taiwan’s key industrial innovation initiatives – for promoting scientific and technological cooperation between Taiwan and the United States. In visiting the United States for the first time in his capacity as mayor, Cheng said he appreciated the chance to have direct discussions with U.S. political figures, which were very helpful in promoting Taiwan-U.S. relations, especially in terms of economic and trade connections between California and Taiwan. In addition, the trip enabled Taoyuan to raise its international visibility substantially.

The prominent individuals that the delegation called on included four members of Congress: House Foreign Affairs Committee Chairman Ed Royce; Judy Chu, the first overseas Chinese member of Congress; Ted Liu, the first Taiwanese-born Congressman; and Jimmy Gomez, a leading Hispanic Representative. In addition, the delegation held discussions with 17 members of the California state legislature, the Deputy Mayors of Seattle and Los Angeles, leaders of Taoyuan’s sister cities San Bernardino County and the City of Irvine, and many other county and city heads.

The delegation was invited to visit the California state capital of Sacramento. Cheng also spoke with California State Treasurer John Chiang and State Attorney-General Xavier Becerra regarding health insurance systems and mutual assistance between the judicial authorities in Taiwan and the United States. Invited to the California State Assembly, Mayor Cheng was given a public introduction and recognition by Speaker Anthony Rendon, marking the first time in recent years for a Taiwanese political figure to enter the California State Assembly. Mayor Cheng reciprocated the favor by inviting Speaker Rendon to visit Taiwan, as his friendliness and kindness have made a great contribution to relations between California and Taiwan.

During the visit, Mayor Cheng toured 12 important multinational companies and technology enterprises including Boeing, Costco, Microsoft, Nvidia, and Hewlett-Packard Enterprise. He also visited the California NanoSystems Institute at UCLA, spoke with scholars from the University of Southern California, and toured public infrastructure of particular interest such as the Rancho Seco Solar Power Plant, which was converted from a nuclear power facility to a solar power site.

Mayor Cheng noted that many technology enterprises within San Francisco’s Bay Area Council and Silicon Valley wish to establish more connections with Taiwan, and that Taoyuan is Taiwan’s portal as well as the seat of the Taiwan Aerotropolis project. Since many of the large high-tech firms in Silicon Valley have close cooperation with partners in Taiwan, Cheng said he hopes that Taiwan-U.S. cooperation will expand as a result of the “Asia Silicon Valley Development Plan,” enabling Taoyuan to truly become a smart city of “airport economics.” 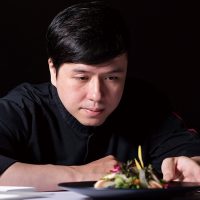 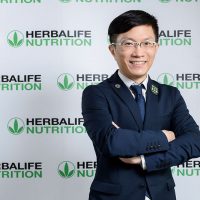 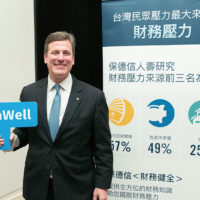 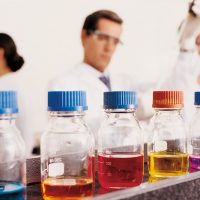