The tiered pricing system relies on a basic package of at least 11 channels, with payment for additional channels based on an a la carte pay per channel basis. The NCC contends that the pricing scheme will increase channel options for users, fuel industry growth by allowing for more operational flexibility, and “enable the cable TV market to establish a brand-new operating and pricing model in preparation for the trend of four-in-one digital streaming (i.e. data, audio, video, and mobile”.

The Telecommunications & Media Committee, however, doubts that the NCC’s expectations can be fully met, since there is no comprehensive impact assessment backing the NCC’s tiered pricing policy. The committee recommends delaying implementation of the system until the scheme is explicitly grounded in law and backed by a comprehensive industry impact report. Under the Cable and Radio Television Act, which the Legislative Yuan implemented in early 2016, there is no article sanctioning NCC involvement in tiered pricing schemes for cable TV services. “The NCC should therefore avoid direct involvement in stipulating the basic channels or types of channels to be offered by cable providers, as well as the applicable rates, review procedures, and other requirements,” the Telecommunications & Media Committee states in the 2017 Taiwan White Paper.

The committee also recommends the government avoid involvement in price determination. Market forces, not government regulations, should determine pricing rates and platform operators should determine fee collection rules. Today’s developing audio-visual technologies operate on various platforms, including the internet, Internet Protocol television (IPTV), apps, and Over-the-Top (OTT) services. The various platforms offer a range of viewing options, programming, and flexible fee collection models. Despite competition between the operators of these platforms and cable providers, the authorities have attempted to regulate pricing rather than set up rules on the management and control of various platform services.  “A sound market where channel operators co-exist relies on fair competition, but the authority’s involvement in rate setting for cable TV services may cause the competition to be unfair” the committee contends in its position paper. The committee supports the right of cable TV providers as well as the providers of IPTV, OTT, and other new services to set pricing. 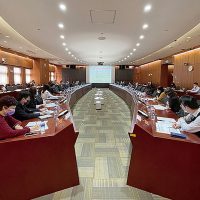 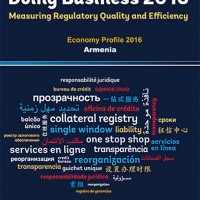 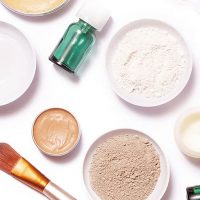