Amid a flurry of announced major infrastructure projects, the Taoyuan Aerotropolis stands out for its scale and boldness. Touted as the largest national infrastructure project since the Ten Major Infrastructure Projects of the 1970s that catapulted Taiwan into the ranks of major industrial economies, the Aerotropolis is a planned transportation, logistics, industrial, and residential city that will take up 4,687 hectares, surrounding and encompassing the existing 1,223-hectare Taiwan Taoyuan International Airport.

The Aerotropolis project was originally conceived nearly three decades ago, and was formally announced in 2012 with the launch of the Aerotropolis Action Plan by the Executive Yuan. The plan was formally accepted by the Construction and Planning Administration under the Ministry of the Interior in 2014, and currently is undergoing a review of its urban-planning arrangements and land acquisition by sections. 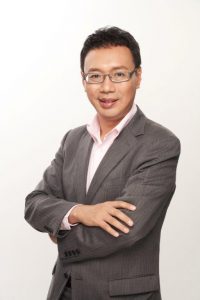 Huang Shih-cho, the project’s new chairman, says that during the administration of the previous county government the Aerotropolis suffered from adverse publicity regarding forced relocations, the prospect of added pollution, and allegations of corruption in land acquisition. To overcome these criticisms, incumbent Taoyuan City Mayor Cheng Wen-tsan has vowed that the Aerotropolis will be developed according to the following 5 Principles: “Public Transparency,” “Democratic Participation,” “Eco Development,” “Public Interest,” and “Introduction of Industries.”

Transparency is vital to safeguarding the Public Interest. Noting that transparency and open communication are the keys to gaining public trust, Chairman Huang adds that transparency regarding all aspects of the project, including land deals and investment approvals, will reduce unnecessary disputes and eliminate allegations of abuse of power, illegal land speculation, and insider trading.

Because of the project’s vast scale, it will have broad impact on numerous stakeholders. Mayor Cheng has therefore stressed that the principle of Democratic Participation is an integral part of the decision-making process for the Aerotropolis. The door has been open for both technical experts and average citizens to participate in what the Aerotropolis project organizers call “whole community public hearings” designed to allow opinions on all sides to be fully expressed and discussed.

The Aerotropolis will also employ the most technologically advanced green energy and smart city solutions to ensure that the project meets the principle of Eco-Development under the guidelines of “three lows and one high” – low energy consumption, low pollution, and low water usage, along with high added value. “Low carbon and the use of fewer resources will be the foundation for an eco-friendly Aerotropolis,” says Huang.

In addition, the Aerotropolis will play a key role in the Asia•Silicon Valley Development plan, one of the 5+2 Innovative Industries being promoted in cooperation between by the Taoyuan authorities and Taiwan’s central government.  The program aims to foster an innovation and entrepreneurship ecosystem particularly related to the Internet of Things (IoT), and Taoyuan Aerotropolis, in coordination with Taoyuan, is planning to build the “Asia Innovation R & D Talent Exchange Center”. This center will provide research and test beds for budding entrepreneurs from Taiwan and around Asia, in close contact and coordination with Silicon Valley, enabling technology testing, fundraising, and eventually, the “Asian Youth Innovation IPO Center” as the goal.

In accordance with the principle of Introduction of Industries, the Aerotropolis will seek to leverage the island’s geographic advantages and industrial and technological capabilities to create a logistics, commercial, residential, and technological hub for the Asia Pacific region. Upon completion, the Aerotropolis is expected to create 200,000 to 300,000 new jobs, generate annual revenues of NT$2.3 trillion (US$75.4 billion), accommodate 60 million passengers and 4.5 million TEUs of container cargo a year, and register total investment of NT$500 billion (US$16.4 billion) in aviation and non-aviation related industries.

The Aerotropolis will consist of five dedicated zones: an Administration and Business Service Zone, which will include the provision of international financial services; a Passenger Transportation and Retail Zone that will include areas for MICE facilities, Integrated Recreation, and International Medical Services; a Green Innovation Zone featuring areas for Aircraft and Aviation, Biotechnology, Cloud Computing, Green Energy, and Cultural and Creative Industries; a LOHAS Residential Zone with areas for Research, Exhibition and Living Facilities; and a Logistics and Trading Zone that includes areas for International Logistics.

The Aerotropolis project is not only ambitious in concept, but enjoys a strategic location that brings some clear advantages. Taiwan is on average less than three hours away by air from nearly all major East and Southeast Asian cities, making it a natural choice for international shipping and logistics as well as international conferences and events across the Asia Pacific region. The airport’s Third Terminal and Third Runway projects, which have been approved and absorbed into the Aerotropolis project, will tremendously expand the capacity of the airport from today’s 40-plus million passengers annually to well over 60 million by 2025.

In addition, the Aerotropolis in the future will include multiple tourist facilities, such as hotels, conference centers, shopping malls, and even a theme park, to attract both casual visitors and MICE-related (meetings, incentive, conferences, and exhibitions) travelers. The cargo and logistics zones, as well as easy access to the Port of Taipei, will make the Aerotropolis well-suited to be a major logistics and transshipment hub, including Free Trade areas where light manufacturing can be performed, enabling the Aerotropolis to become a high-added-value industrial zone.

The Aerotropolis will also include huge investments in ground transportation, such as an extension of green line to the existing Airport MRT and roadways that will one day cater to automated electric vehicles. In keeping with the ideals of LOHAS, the residential areas will be eco-friendly and comfortable, and the entire complex will be saturated in Smart City technology to ensure that the Aerotropolis runs smoothly and conveniently.

Taiwan is making huge strides to upgrade and advance its position in the Asia Pacific region and the world. Together with the government’s 5+2 Industrial Innovation program and the Forward Looking Infrastructure Development program, the Aerotropolis will serve as a launching pad into Taiwan’s future. 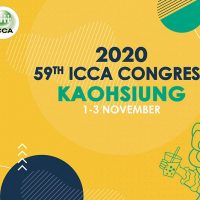 Kaohsiung Sets a New Milestone in the Meetings Industry 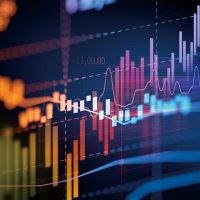 Favorable Prospects for Taiwan’s Industry and Economy in 2021 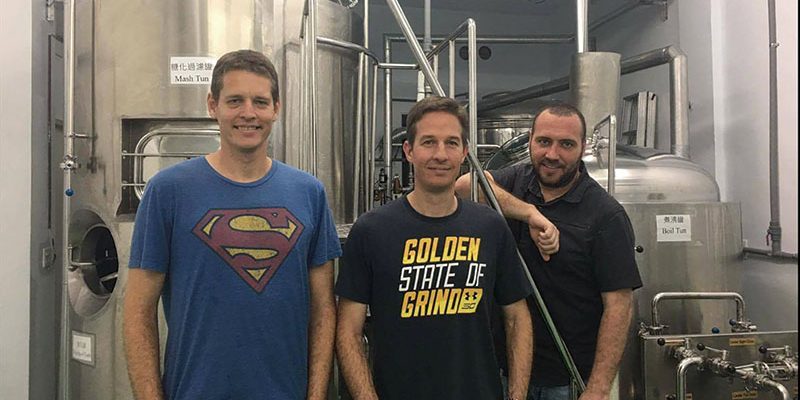