Bayer, a multinational enterprise with a history of more than 150 years since its founding in 1863, transformed itself in 2015 into a company specialized in life science.

“As the population grows and ages, human society will face a crisis in health care and food supply,” says Bayer Taiwan managing director Freda Lin. “Bayer, as a life science innovation enterprise, is duty-bound to strive to lead the way in providing a solution.” 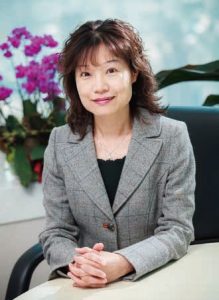 “In 2015 Bayer started the process of turning itself into a life science company,” Lin notes. “It now has four production lines covering all areas of life science: pharmaceuticals, consumer health, crop science, and animal health. This breadth is the biggest difference between Bayer and other pharmaceutical companies.”

According to Lin’s analysis, by 2050 the world population will have increased from the current 7.3 billion to 9.7 billion, with the population in Southeast Asia growing by 228 million in that period. It is further estimated that between 2045 and 2050, the average worldwide live expectancy will reach 77 years of age, up from the current 70. As a result, by 2030 the number of patients suffering from stroke is expected to rise from the 283 million of 2010 to as many as 379 million, and the number of deaths that year from cancer will have risen to 216 million, compared to the 76 million in 2012. In addition, more than 800 million people in the world are currently living in hunger; by 2050 we will need to produce 60% more food than today.

To help meet these challenges for health care and food supply due to increased population and longer life expectancy, “Bayer is actively seeking solutions, including the development of even better drugs and devising innovative agricultural production methods to solve the problem of food shortage,” says Lin.

Although Bayer has been in Taiwan for more than a quarter of a century, Freda Lin is its first managing director of local origin, and her selection to head this longstanding operation is noteworthy. In the face of a rapidly changing world, she says, “Bayer is continuing to move forward and keep pace with the times by relying on its long tradition of innovation, of which its development of aspirin more than a century ago is a prime example.”

She notes that aspirin exemplifies Bayer’s transition from a chemical company to a life sciences enterprise. Long commonly used to treat pain, fever, and inflammation, aspirin was also the first drug to be routinely used in space medicine and has been applied to the cardiovascular field. Just as numerous scientists are still continuing to seek new applications for aspirin, Bayer is still continuing to innovate.

An excellent example of Bayer’s innovative solutions is the Bayer Crops Science Division’s launch this year of a new scientific method for weed management. “The Bayer Crops Science team saw that farmers were spending too much time and money on weeding and too much time applying pesticides, so it undertook a three-year experimentation program with cooperating farmers,” says Lin. “The new weed management technique is better for the land and the farmers by saving time, labor, and money, and the nozzle used in the system won Bayer its first patent in Taiwan.” Besides focusing on innovation in its core business areas, Bayer is also committed to fostering the principles of sustainable development, social responsibility, and corporate citizenship by means of such activities as crop education and life science education. Through continuous engagement with community and medical institutions, for example, it carries out programs to enable children, including those who are ill or disabled, to appreciate the fun of science. The company also cooperates closely with external organizations such as the Taiwan Dr. Dog Program of the Formosa Animal-Assisted Activity and Therapy Association (FAAATA), integrating Bayer’s core concerns of people, plants, and animals into its CSR activities. Bayer also has a special practice, which is to periodically invite the visually impaired to provide massage services to employees. The services are paid for by the company, but the employees in turn make donations into a corporate fund that is used each year for various difference purposes, usually related to the elderly or other vulnerable elements of society. Early this year the latest donation was made to the city of Keelung’s food bank in support of the “nourishment” of the social entrepreneurial spirit.

Lin stresses that in light of the major challenges facing humanity in terms of health care and agricultural production, Bayer is ready to utilize its “innovative DNA” to continue to provide solutions to these problems, and to engage in corporate social citizenship to enhance human, animal, and plant health and well-being so as to help create a better life for all. 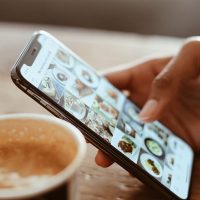 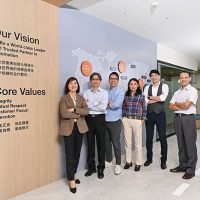 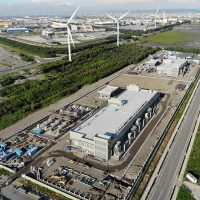 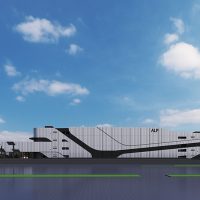 ALP is Innovating Logistics Solutions for the Digital Age