The changing regulatory environment has raised a number of issues for consideration.

At its January meeting, AmCham Taipei’s Board of Governors approved the formation of a new Chamber committee to cover the cosmetics sector. The stated goals of the new committee are to promote a positive and stable business environment to foster smooth operations for the cosmetics industry; support government initiatives in such areas as product safety, product innovation, and industry self-regulation; act as a communications platform for interaction with the government at both the central and municipal levels; and to provide members with a platform for sharing best practices and cooperating to address common issues and resolve challenges. Members of the committee will include cosmetics manufacturers and suppliers as well as such associated businesses as retailers and raw material suppliers.

Until now, the interests of the cosmetic-industry members of AmCham Taipei have been represented within the Chamber’s Retail Committee. But in recent years, issues impacting the cosmetics sector have become more numerous as the Taiwan Food and Drug Administration (TFDA) has sought to enact a revised Statute for Control of Cosmetics Hygiene (usually referred to as the Cosmetics Act for short). A final draft of the legislation has been approved by the Executive Yuan and sent to the legislature for consideration, and the TFDA is now proceeding to prepare the enforcement regulations to implement the forthcoming new law.

“Under these circumstances, we felt the time had come for our cosmetics members to have their own independent committee to present their views,” explains AmCham President Andrea Wu.

The priority objectives of the new committee include: 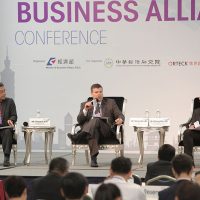 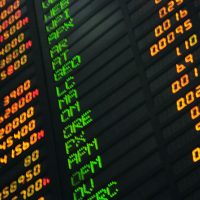 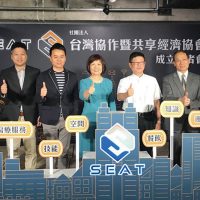 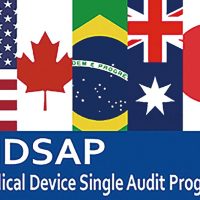 A Breakthrough for Medical Devices