AmCham Taipei’s 2016 Golf Championship, held May 27 at the Kuo Hua Golf & Country Club in Tamsui, saw a total of 58 golfers on 15 teams gather for a day of friendly competition and fun. With a full shot-gun start, all players teed-off promptly at 6:30 a.m., following the Texas Scramble format. Under clear skies and with hot temperatures, players stayed refreshed with non-alcoholic drinks generously sponsored by Swire Coca-Cola, tequila cocktails by Patron Spirits, and craft beer by Steve’s Brew. For the first time at the AmCham Taipei Golf Championship – held annually by the Chamber since 2011 – a side activity called “Pitch the Candidate” was introduced at this year’s event. In addition to the regular 18-hole tournament, golfers could take aim at signs bearing the photo of either presumed U.S. Presidential candidate Donald Trump or Hillary Clinton. Each successful hit was awarded with a sleeve of top-quality golf balls.

Thanks to hole-sponsors Allianz, Corning, and Intel, golfers had the chance to win Nearest to the Pin contests at every Par-3 hole, as well as Longest Drive on two Par-5 holes. All participants also took home “goody bags” filled with golf balls courtesy of Sanfu Global’s Simon Chang to celebrate his “Hole-in-One” achieved on March 4 this year, as well as other take-aways provided by Asian Tigers, Costco Taiwan, and Synergy Net. 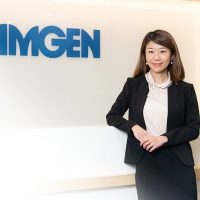 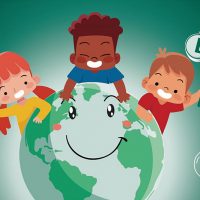