Taiwan is making a name for itself as the location of challenging races for professionals and serious amateurs. (Photo: Joshua Samuel Brown)

Looking for a uniquely Taiwanese cycling challenge but can’t get two weeks off to huan dao (circle the island)?

Have you become so good at navigating Taipei’s frequently changing bike-lane system that you’re lacing your coffee with Whisbih just to keep it interesting? Then you, cycling friend, ought to consider joining an organized cycling race.

The most established of these is the Tour De Taiwan (TDT), a stage-race drawing the creme de la creme of the cycling circuit, sports journalists, and local tourism industry officials encouraging the first two groups to notice the scenery the race passes through. Started in 1978 and recognized by the International Cycling Union in 2005, the TDT offers participants the chance to win glory, prestige, and serious prize money.

Masochists and mountain goats won’t want to miss the KOM (King of the Mountain) challenge, which starts at sea level and climbs 3,275 meters through Taroko Gorge and to the peak of Hehuan Mountain. Started in 2010, the race offers riders a chance to test their mettle with a near-impossible brutal and lung-busting climb. On the positive side, riding the KOM is the only chance most cyclists will ever get to ride through Taroko Gorge without getting stuck behind tour buses filled with Chinese tourists.

Riders looking to test the boundaries of sleep deprivation while experiencing the contrasting beauty of both Taiwan’s western and eastern flanks should sign up for the 48-hour Innova Cup, a two-day stage race bringing riders around the island, stopping only twice for power naps and a few dozen times for snack breaks at convenience stores. Begun in 2015, the 48-hour race is the most challenging one in Taiwan, at least from an endurance standpoint. If you’re a fan of long bicycle rides, lengthy periods without sleep, and 7-Eleven food, the 48-hour Innova Cup may be your thing. 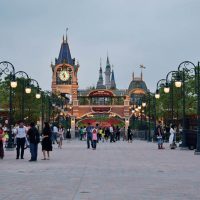 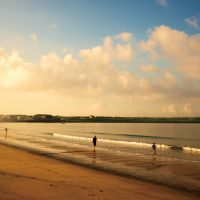 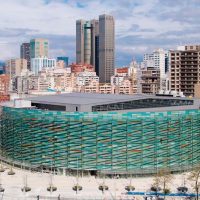 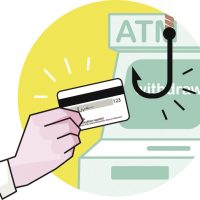 Looking Back at the First Bank’s ATM Heist