An investigation by the office of Taipei City Councilor Hsieh Wei-chou of the Democratic Progressive Party (DPP), the results of which were reported by local tabloid The Apple Daily, raised concerns that Greater Taipei’s water supply was still running through lead pipes despite the clear dangers presented by lead poisoning.

According to media reports, the water supply of some 36,000 water consumers in seven municipalities in the Greater Taipei region, including Taipei City, was still being provided through 107 kilometers of small-diameter lead pipes. In response, the Taipei Water Department created a web page through which residents can check whether their households or businesses are affected. The URL is http://www.water.gov.taipei/ct.asp?xItem=127401280&CtNode=85025&mp=114001. Water department officials can also be reached through a hotline – (02) 8733-5678 – and the email address [email protected]

Hsieh subsequently criticized the agency’s hotline as being “clumsy” and said the agency was unable to provide definitive information on which areas were impacted. According to the city water department, Taipei has already replaced two-thirds of its lead pipes with stainless steel pipes but would need another three years to complete the process. Taipei City mayor Ko Wen-je took to Facebook to reassure the community that while lead poisoning was a clear health risk, tests conducted on the city’s water supply reveal lead contamination levels far below those considered dangerous. 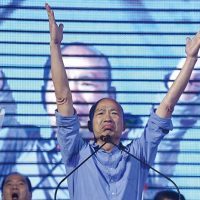 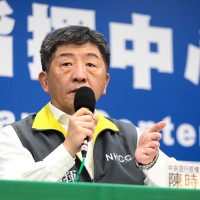 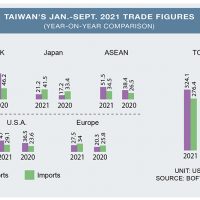