Premier Mao Chi-kuo expressed his disappointment September 21 over China’s unilateral move to change the passport-sized paper documents it issues to Taiwanese traveling to China to plastic cards with embedded chips that can be computer scanned.

Mao was quoted as saying he was “extremely dissatisfied” with China’s move, noting that China made the change without any consultation with Taiwanese authorities. The cards were tested over the summer and became the official pass as of September 21. The move coincides with China’s decision to grant “permit-free” entry to Taiwanese citizens. But many note the similarity of the new documents to travel passes issued to Hong Kong and Macau residents traveling to the mainland, suggesting the change is further evidence of China’s efforts to incorporate Taiwan into its fold. Critics also claim that the smart passes pose data security risks and make it easier for China to monitor Taiwanese travelers. 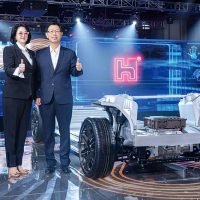 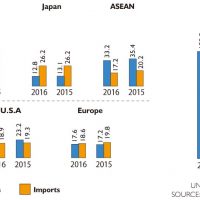