Dengue Outbreak -- Tainan Mayor William Lai and officers of the CDC's epidemic control center inspect a dengue fever ward in Tainan, the epicenter of the epidemic.

As of September 22, the number of dengue fever victims in Taiwan reached 14,590, causing 42 confirmed deaths with the cause of another 29 deaths under review, according to media reports quoting the Central Epidemic Command Center for Dengue Outbreak, the taskforce convened by the Executive Yuan under the Centers for Disease Control (CDC) and headed by Vice Premier Chang San-cheng.

The taskforce noted that 98.4% of the cases have occurred in southern Taiwan, with nearly 90% in Tainan alone.

The number of dengue fever infections since May 1, when this year’s outbreak began, is nearing the full-year figure of 15,732 infections recorded in 2014, and the number of deaths has nearly doubled last year’s death toll of 28. The CDC reported on September 23 that 719 new cases had been recorded in just the previous two days. CDC Deputy Director-General Chuang Jen-hsiang reported on September 17 that the outbreak is likely to continue until January and may see as many as 30,000 to 37,000 victims.

Dengue fever is a painful, debilitating, mosquito-borne disease caused by any one of four different dengue viruses which are related to the viruses that cause West Nile disease and Yellow Fever. To combat the spread of the disease, the dengue fever taskforce is mobilizing teams of pest control experts as well as the military to aid in eliminating mosquito breeding sites, which generally include any standing water, such as ponds, puddles, uncovered trash cans, drains, and even pets’ water dishes. 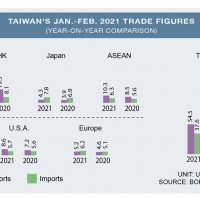 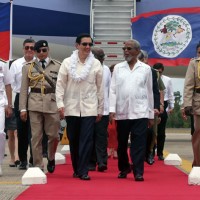