Former president Lee Teng-hui placed himself once more at the center of controversy with remarks that referred to Japan, former colonial master of Taiwan, as his “motherland” when he was a young man.

In an article for a Japanese-language publication, Lee noted that both he and his brother volunteered for the Japanese Imperial army during World War II and that his brother died in the war and his remains are interred in the Yasukuni Shrine honoring Japan’s war dead. Lee made the remarks as China moves closer to marking the 70th anniversary of its victory in what is called the War of Resistance against Japan, set for September 3.

Unsurprisingly, Kuomintang (KMT) loyalists took umbrage at these remarks, with members of the party’s legislative caucus calling him a traitor to the Han Chinese people and arguing that one’s motherland is where one’s ancestors came from, which in Lee’s case would be China’s Fujian Province. President Ma Ying-jeou expressed dismay at Lee’s remarks, calling them “shocking, hurtful, and regrettable,” and accused him of “selling out Taiwan.”

Tsai Ing-wen stepped into the controversy by reminding citizens that “each generation and ethnic group in Taiwan has lived a different history,” and that people should approach these differing interpretations with an attitude of understanding that will allow for learning from history, rather than allowing it to be used a “tool for manipulating divisions.” 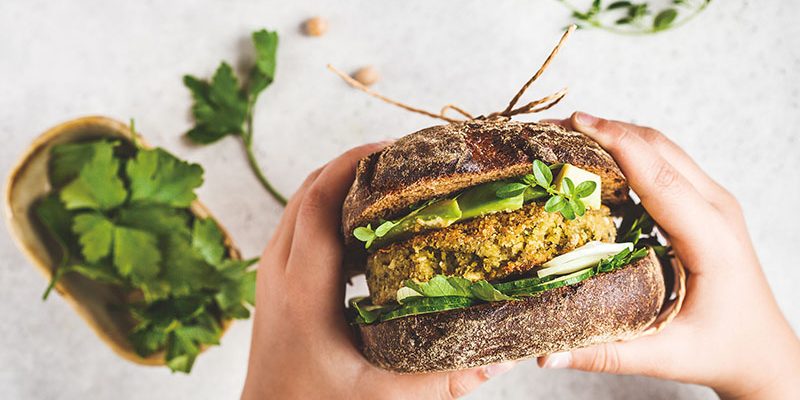