(SIT IN) PLUS SLEEP-IN) - Student protesters and their supporters wait outside of the Ministry of Education building to express opposition to proposed high-school curriculum changes.

Senior high-school students opposed to the allegedly “China-centric” new curriculum guidelines developed by the Ministry of Education (MOE), as well as the non-transparent way that the guidelines were established, have staged a series of rallies and protests.

On July 23, a late night attempt by protestors to storm the MOE headquarters was met with resistance by city police, with 33 arrests resulting. A student group, the Northern Taiwan Anti-Curriculum Changes Alliance, has led the protests and is demanding to meet with Education Minister Wu Se-hwa to discuss the changes. Wu already met with protestors once, but the student leaders were dissatisfied with his responses and demanded further meetings. The arrests of the protestors sparked further protests, with DPP presidential candidate Tsai Ing-wen condemning the crackdown, and attributing the conflict to the MOE’s intransigency and lack of transparency. According to media reports, examples of the new curriculum’s China-centric perspective include references to Mount Everest, on the Nepal-Tibet border, as the tallest mountain in the Republic of China (ROC), instead of Jade Mountain (Yushan) in southern Taiwan, and descriptions of Taiwan’s “retrocession to,” rather than “takeover by,” the ROC at the end of World War II. 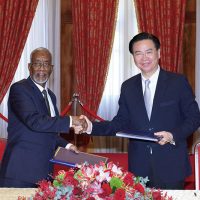 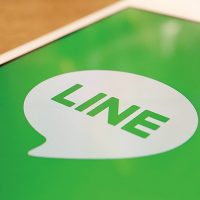 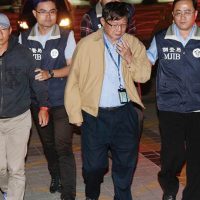 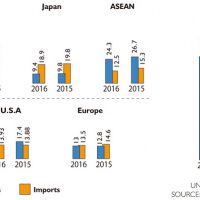