Both of the acquired firms were taken into receivership last year by the government’s Taiwan Insurance Guaranty Fund, due to their mismanagement and insolvency. Global Life had accumulated NT$25.2 billion in losses and Singfor NT$23.9 billion. Financial Supervisory Commission Chairman William Ming-chung Tseng called the bid a “milestone in the insurance industry” and thanked Cathay Life for helping reduce the government’s expense. The government had been expected to incur some NT$60 billion in costs to bail out the troubled firms, but the strong bid by Cathay is expected to reduce the amount to NT$22.3 billion. 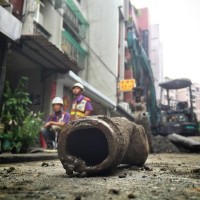 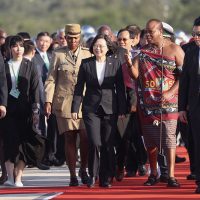