RAISING CONTROVERSY — Taiwan’s representative in the United States thought a flag-raising ceremony would demonstrate improved U.S.-Taiwan relations, but the U.S. government reacted strongly that it did not appreciate the move.

When an unprecedented ceremony raising the flag of the Republic of China took place January 1 at Twin Oaks, a Washington, D.C. estate owned by Taiwan, the event was initially portrayed by Taiwan’s representative in the United States as signaling strengthened ties between Taipei and Washington. But the move quickly backfired. China predictably expressed outrage over the incident, and U.S. State Department spokesperson Jen Psaki conveyed U.S. “disappointment” that Taiwan’s envoys had acted without prior consultation. He cautioned Taipei not to take any unilateral action that might damage Taiwan-U.S. ties.

Twin Oaks Estate was the official residence of the ROC ambassador until 1979 when the United States switched official recognition from Taipei to Beijing. Since that time the U.S. government has imposed certain restrictions on how the property is to be used. Media reports initially said the January 1 event was the first time the ROC flag had been flown at Twin Oaks since derecognition. Later, Taiwan’s top envoy to the United States, Shen Lyushun, noted that the flag had been raised on Taiwan’s National Day, October 10, 2014, although no ceremony was held at that time. Shen also corrected earlier reports that he had notified U.S. officials of the intention to raise the flag. State Department spokesperson Psaki said the flag-raising was “inconsistent with U.S. policy” towards Taiwan, but added that “nothing has changed as it relates to our (Taiwan and U.S.) relationship.” 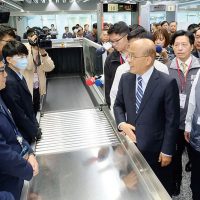 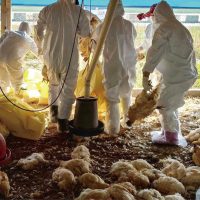 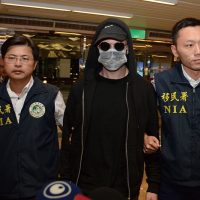 The virulent contagion illustrates the need for the sector to be regulated, but pressure from industry incumbents could delay the process indefinitely. Home-sharing giant Airbnb...